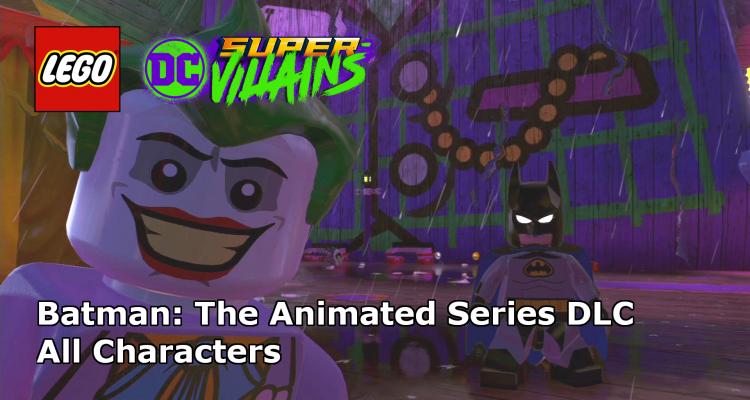 With the release of the Batman: The Animated Series DLC – Mask of the Phantasm for LEGO DC Super-Villains, new characters have been added to the game.

In this video, we explore the new characters that have been added to the roster from the legendary TV series. There are six new characters, including a brand new Batman, Joker and Harley Quinn.