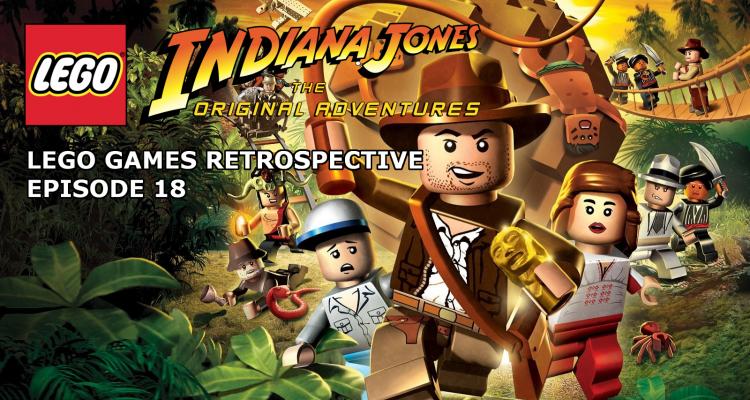 “Archaeology is the search for fact… not truth. If it’s truth you’re looking for, Dr. Tyree’s philosophy class is right down the hall.”

Raiders of the Lost Ark, The Temple of Doom and The Last Crusade are three of my favourite movies of all time, they’re post-Star Wars Harrison Ford at his absolute peak and with the aforementioned Spielberg and Lucas involved, what’s not to like – Though the big bang theory did once try and ruin the Lost Ark by pointing out that had Indy not been involved, the movie would likely have had the same ending – thanks Sheldon and co for that…

Anyway, plot holes aside, the Original Trilogy took us around the world, on treasure hunts with a hint of supernatural thrown in as Indy brought myths and legends to life, while being chased and shot at by Nazi’s, and crazy shamans who list their hobbies as hanging out in fire pits, eating monkey brains and ripping the hearts out of men’s chests. Epic old school adventure.

So, with that calibre of source material, how well does the LEGO adventure replicate the awesomeness? Really well actually, I’d say in terms of movie to LEGO game transitions, this was definitely on par with the original LEGO Star Wars games that came out around the same time.

Overall, I found this game extremely fun to jump back into after so long. Having played a lot of LEGO Star Wars over the last couple of months, LEGO Indiana Jones felt like a definite upgrade in game play, it felt like a much more modern experience in LEGO Games.

The game’s story does a brilliant job of recreating some of the best bits from the trilogy, even if it does take a few liberties to make it a more family friendly affair. The levels are huge and each environment unique for the occasion, a joy of a game to play.