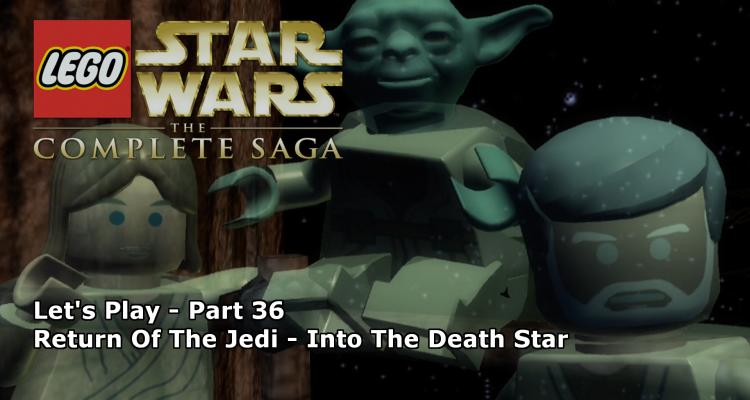 As Luke and Darth Vader work together to take down the Emperor and Death Star from within, an epic space battle is underway over the forest moon of Endor.

With Landa at the helm of the Falcon, the rebellion must first deal with an armada of Star Destroyers before flying into the core of the Death Star and blowing it to atoms.

Part 36: Episode Six: Return Of The Jedi – Into The Death Star