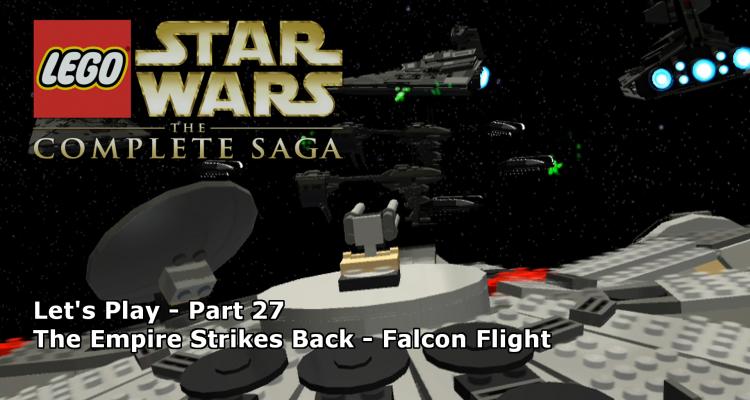 They’ve escaped Hoth despite the heavy forces of the Empire, but now in orbit, they find another challenge awaits, an armada of Star Destroyers and TIE fighters.

It’s going to take the best pilot in the galaxy to get out this one, and a ship capable of completing the Kessel run…

Be prepared, however, because this is far from the best Let’s Play experience. Be prepared for many, many deaths 🙂