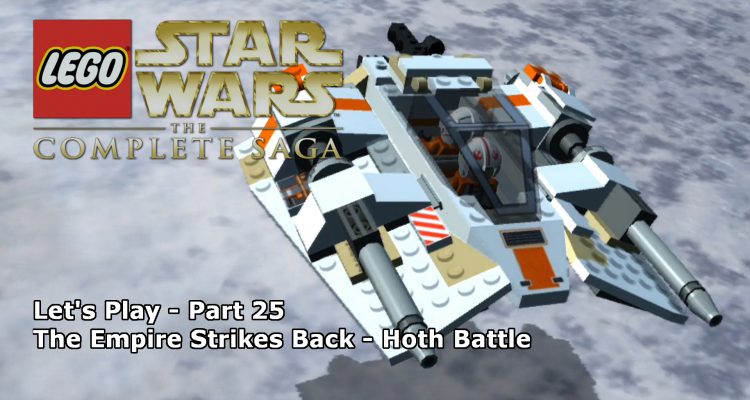 After the destruction of the Death Star, the Empire has been on the warpath, searching the galaxy for the rebellions main base of operations.
With scout droids combing the galaxy, one sends back the images that Vader has been waiting for, it’s on the icy planet Hoth…

Knowing that Skywalker is there, Vader sends the full force of the Empire against the base. Prepare for one of the best land-based battles that Star Wars has to offer…