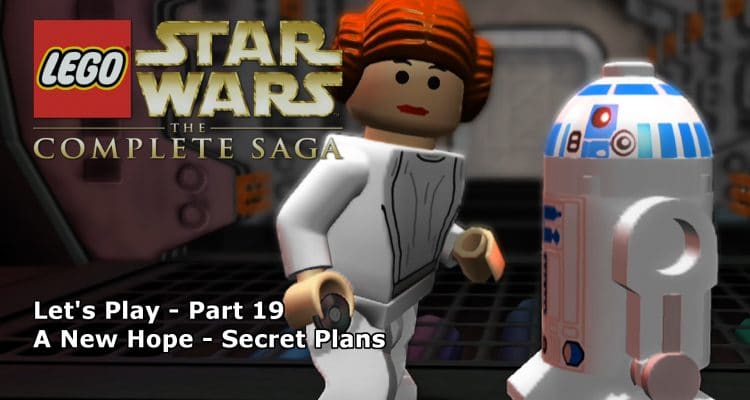 With her ship held hostage by Darth Vader, Princess Leia’s only hope is to get the plans to the Death Star smuggled off of the ship with the help of a couple of Droids.

Can she reach the droids, will they escape the ship, will the Empire gunner actually consider that maybe the escape pod had droids in it…no life signs though.

This is where it all began…