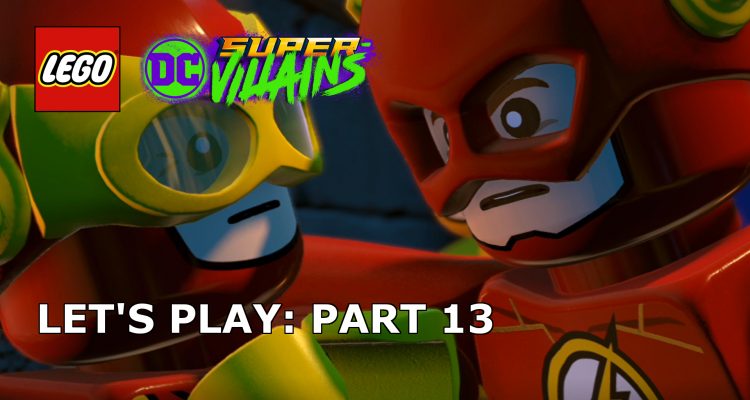 With the Justice League teamed up with the super-villains, the Flash sets a plan in motion to take down the Justice Syndicate once and for all.

From a speedster chase in the streets of Metropolis to a battle between Kryptonians, the plan proves an epic adventure in its own right. Can the Justice League finally take down the Justice Syndicate? Will their faith in the villains work? Will Solomon Grundy destroy everything in the Hall of Justice? Does the pun in the level title make any sense at all? All of these questions will be answered in this episode.