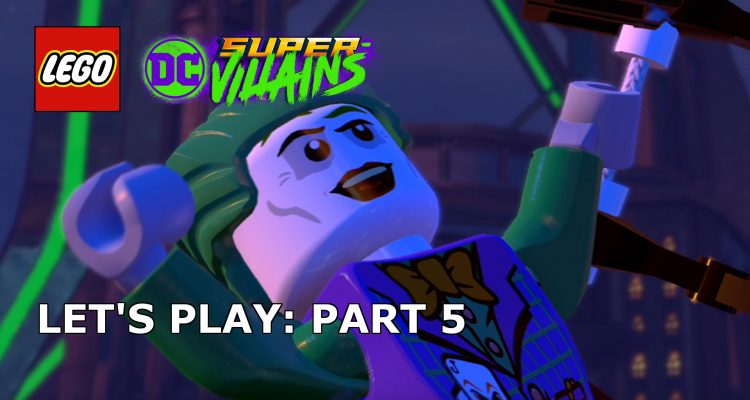 With the Justice Syndicate closing in on Harley, the question on everyone’s lips is “Where is Mr J?”. The answer, Arkham Asylum.

With a little help from Lex, he won’t be there for long, though, and with Captain Cold, Livewire and Reverse Flash, it’s time to explore and escape the famed home for the criminally insane.