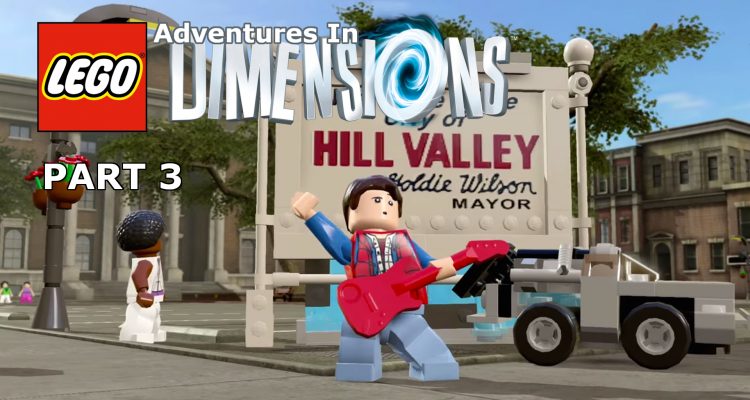 Adventures in LEGO Dimensions #3 – Back to the Future World

PART THREE – BACK TO THE FUTURE WORLD

Part three, and following on from the epic voyage into the Doctor Who franchise we’re now heading to one of the most beloved sci-fi franchises of all time, Back to the Future.

Joining Doc Brown and Marty McFly on their time-traveling adventure are plenty of special guests from multiple franchises. Get ready to hit 88mph and head Back…to the future. 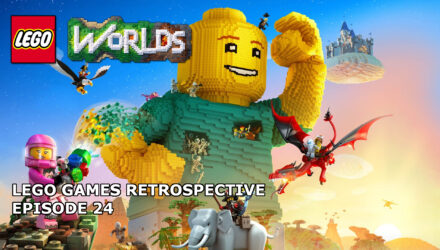 TO BOLDLY GO….WHERE NO MINIFIGURE HAS GONE BEFORE LEGO Games Retrospective, looking back over the last decade and a bit of TT Games’ LEGO partnership, from the