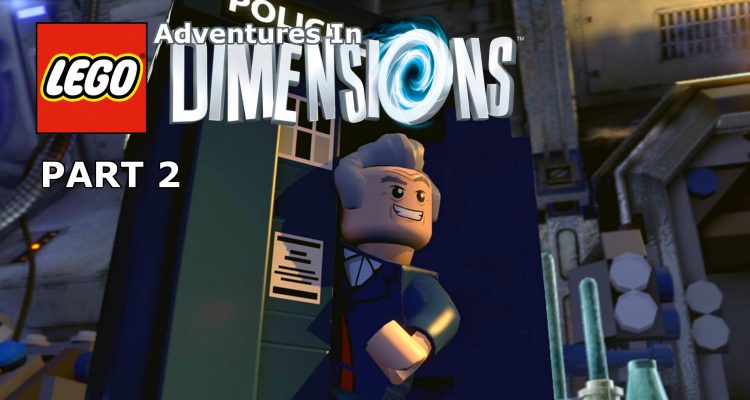 Part two, and we’re upping the ante with an adventure with the Doctor. Join the Time Lord, K-9, a Dalek and a Cyberman as they head on an adventure through time and space in the T.A.R.D.I.S.

Brace yourselves for a long adventure as we go for as many gold bricks as we can fit into a reasonable video runtime. Missy, Captain Jack Harkness, Madame Vastra, and Strax all help provide an entertaining trip from 19th Century London to the home of the Daleks. 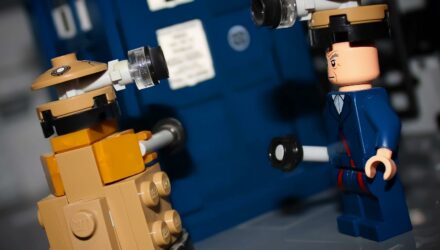 Definitely not someone the Doctor wants after him given