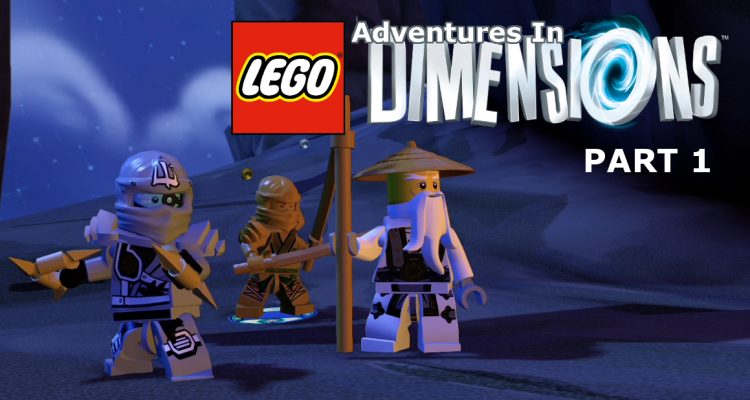 Following a number of requests from our subscribers on YouTube to play some Ninjago-based games, part one takes place in Ninjago World. Join Zane, Lloyd and Sensei Wu on a bricked-up adventure which also includes guest appearances from Jake the Dog (Adventure Time), Wylde Style (The LEGO Movie), Doc Brown (Back to the Future), and the Ghostbusters. 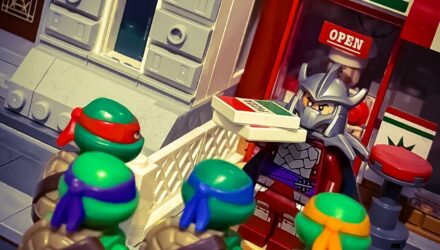 Ron spent the rest of the week skateboarding in

Get Ready For LEGO CON R...

Billed as the ultimate online experience for LEGO fans