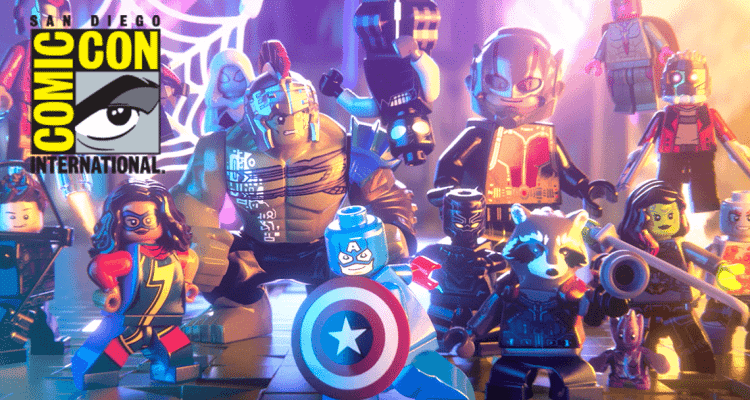 The new game from TT Games will see Kang stealing cities from the world over, across space and time, to form the expansive Open Hub World of Chronopolis, including Marvel locations such as New York City in 2099, Wakanda and Xandar.

TT Games also revealed a brand-new character, created exclusively for the game. A Super Villain named Carnom, he is a combination of popular characters Carnage and Venom. Also announced for the title are Howard the Duck and his Iron Duck variant, Gwenpool, Vulture, Cosmo the Spacedog, Doctor Octopus, Forbush Man, Greenskyn Smashtroll and Throg.

LEGO Marvel Super Heroes 2 will be released on November 17, on PlayStation 4 and Xbox One. It will also come to Nintendo Switch later in the year.