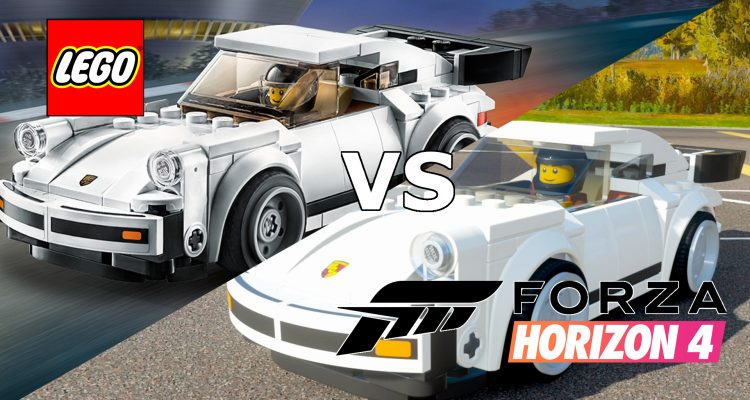 It’s a barn find in the LEGO Speed Champions DLC on Forza Horizon 4 and now it is also a set that you can purchase for pocket money prices.

The LEGO 1974 Porsche 911 Turbo 3.0, one of my favourite cars, and this video will compare the set and how it plays in Forza, as well as hitting that ever important top speed.