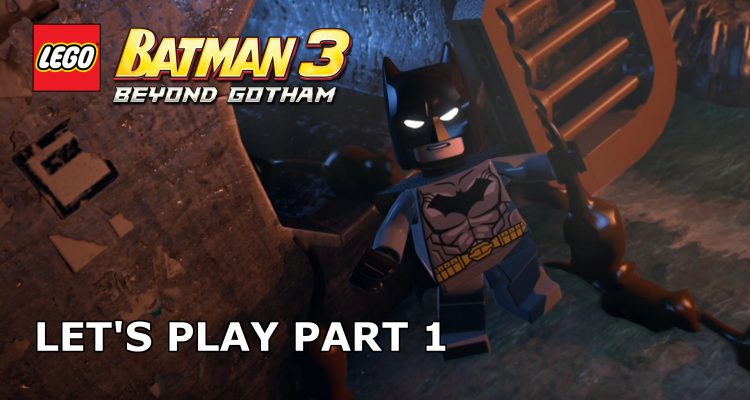 Let’s Play | LEGO Batman 3: Beyond Gotham 1 – Pursuers In The Sewers

Having taken control of almost all of the power rings, Brainiac sets his sights on Earth and our very own Hal Jordan. His plan? Use the power of the rings to super-charge his shrink ray so that he can collect whole planets and not just cities.

Meanwhile, on Earth, the Dark Knight is dealing with a much more local problem as the dynamic duo hunt down Killer Croc in the sewers below Gotham City.

Part 1: Pursuers In The Sewers

n October of 2014 an old friend returned, a staple of LEGO franchised themes, the very man that helped save the company from extinction so many years before…and he brought a few friends along with him. LEGO Batman 3: Beyond Gotham saw the return of the bricked knight in all his glory and he and his fellow Justice League members took the adventure out of Gotham and into the wider DC Universe.

After two very grounded stories centred in Gotham City, Batman’s third outing went all out, going intergalactic in the process. Really, in my opinion, however, this isn’t a LEGO Batman game at all. Back when I reviewed LEGO Batman 2 I said that that was my favourite LEGO Batman game because deep down this is a LEGO Justice League game and a brilliant one at that. 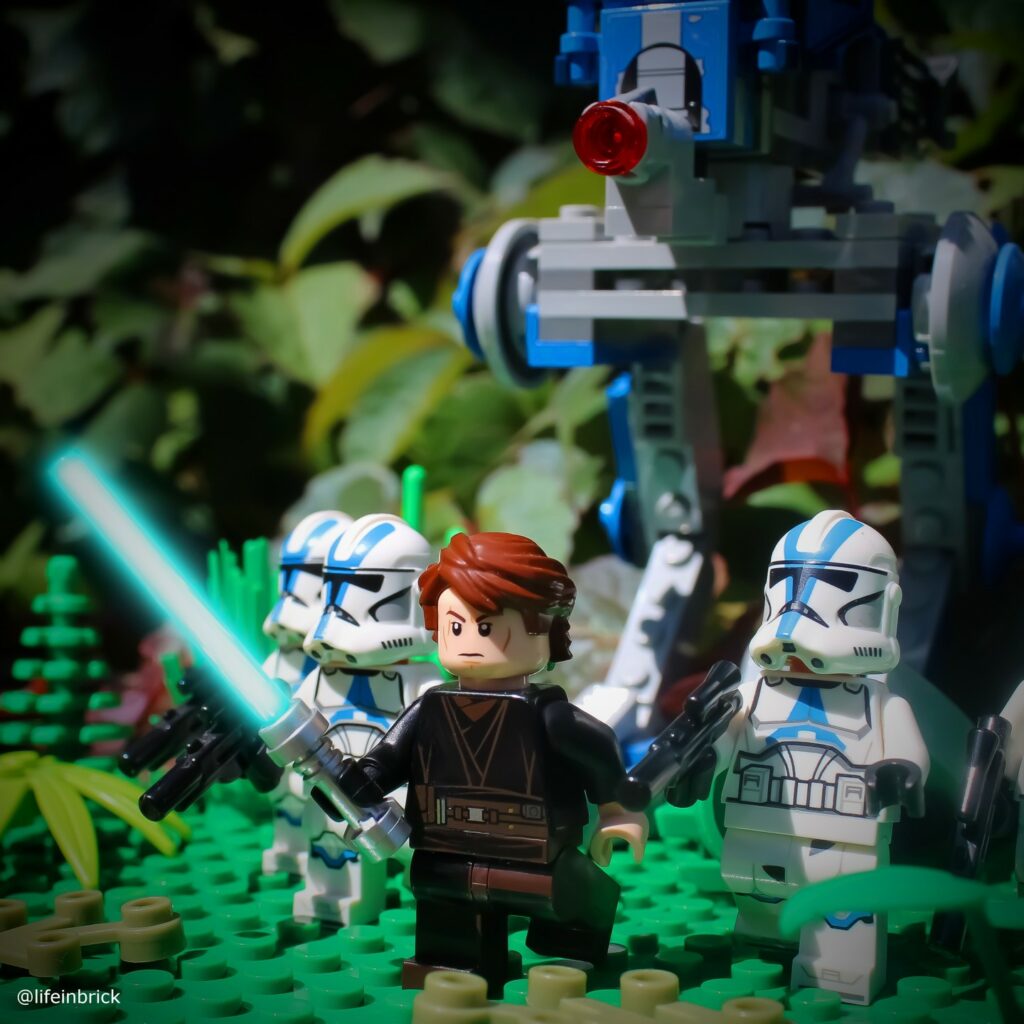