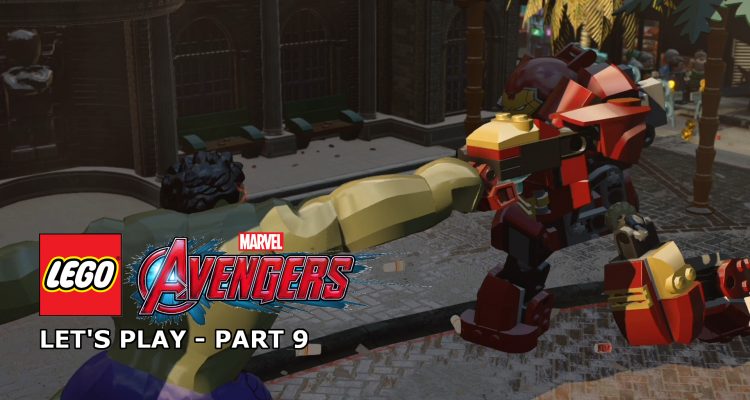 With Ultron revealed, the Avengers must regroup and head to Wakanda to stop the crazed AI from buying vibranium from Klaw…

Unfortunately, Ultron is not alone as Quicksilver and Scarlet Witch have joined his cause. He’s fast and she’s weird, there’s a lot that could go horribly wrong for the avengers, especially the big green guy.