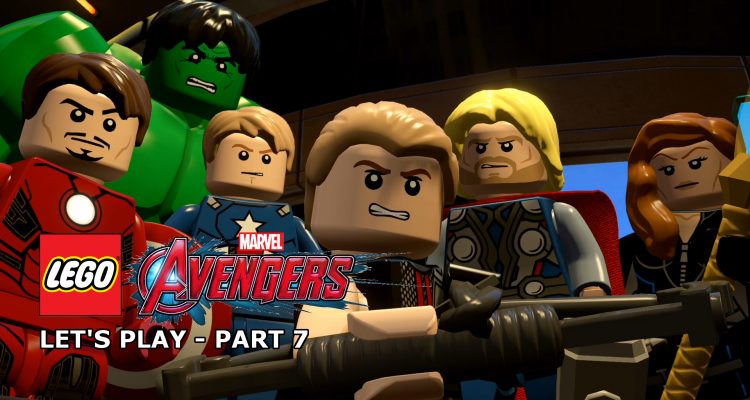 As the Battle of New York rages on, Earth’s Mightiest heroes head further into the action. Hulk and Thor team up to take down a giant flying worm. Cap and Hawkeye must save a group of hostages from alien attack. Hulk has a date with a puny god while Black Widow has his back….and Iron Man has a nuclear surprise for Loki’s army…