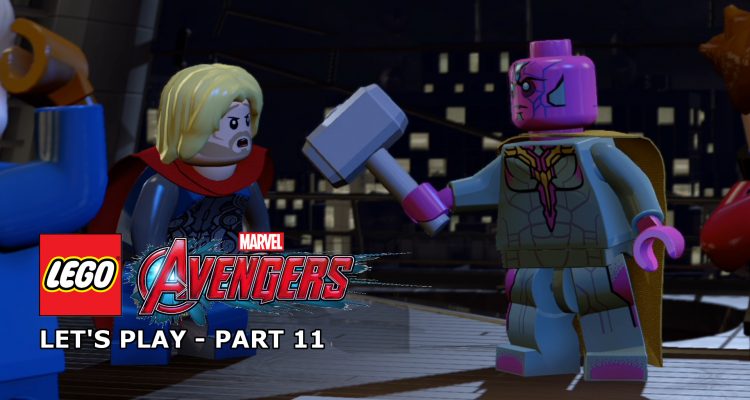 Despite Quicksilver’s attempt at shutting down another of Tony’s crazy projects, Thor unleashes his power to bring the mysterious Vision to life. As it turns out, good move, he’s worthy.

Meanwhile, Ultron’s plan is in full swing as he begins to lift a city into the sky and it’s up to the Avengers, now including Quicksilver, Scarlet Witch and Vision, to stop him and save the locals…