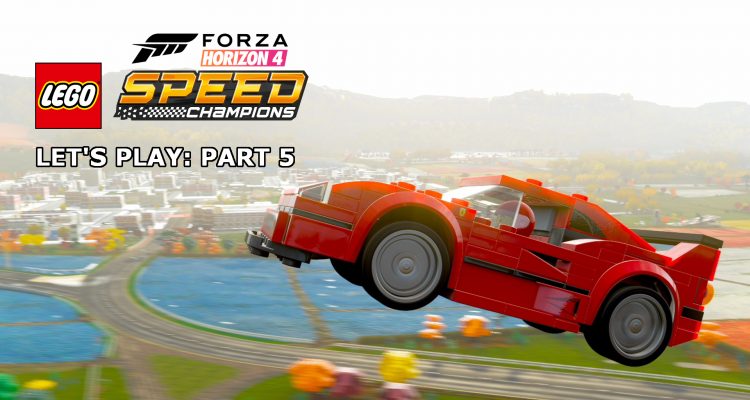 Continuing the journey to create the LEGO Master Builder house, and with another extension up for grabs, we’re taking the Ferrari F40 out for a proper spin having fully upgraded it.