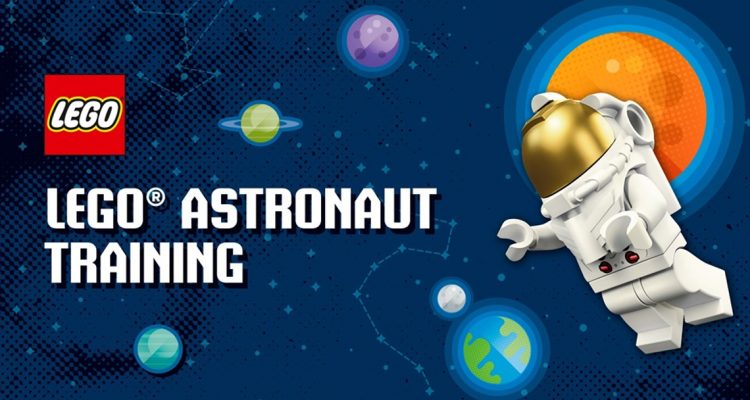 This week marks the 50th anniversary of one of the greatest achievements in human history, the moon landing. There is, of course, a lot of events going on around the world to celebrate this occasion and with a long history of space inspired products, LEGO will be doing their bit to get the next generation of space faring heroes ready for action.

If you’re in and around London at the end of this month, LEGO fans, then you’re in for a treat.

To commemorate 50 years since humans first walked on the moon, LEGO Group has announced the LEGO Astronaut Training sessions from Monday 22nd July in its Leicester Square store, London. Over the course of seven days, budding builders & aspiring astronauts can visit the flagship LEGO Store in Leicester Square to take part in a series of fun and educational challenges that they’ll need to pass in order to complete their astronaut training and receive their certificate.

Here’s a run down of what you can expect from the space-themed week:

All day Thursday 25th and Friday 26th July will see the store open its doors to take part in building a large mystery Space mosaic build and the chance to snap pictures in a LEGO space suit!

On both Saturday 27th and Sunday 28th July, visitors will be able to pop into store to see the finished mosaic and take part in a few more in-store space challenges before receiving their astronaut certificate.

If that wasn’t enough, on Wednesday 24th July 2019 between 2pm-4pm, LEGO retail stores across Europe will be hosting a combined event which allows young Neil Armstrong’s to experience all things LEGO space – they’ll also get to make and take home their very own LEGO Space Shuttle!

For more information visit the event’s page on Facebook. 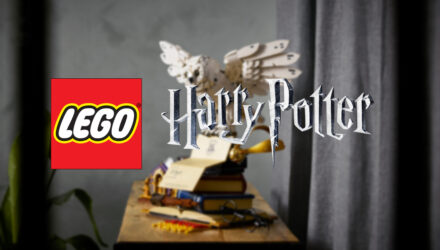 As mentioned in my last post, I’ve spend the

With two weeks until International Star Wars Day, the