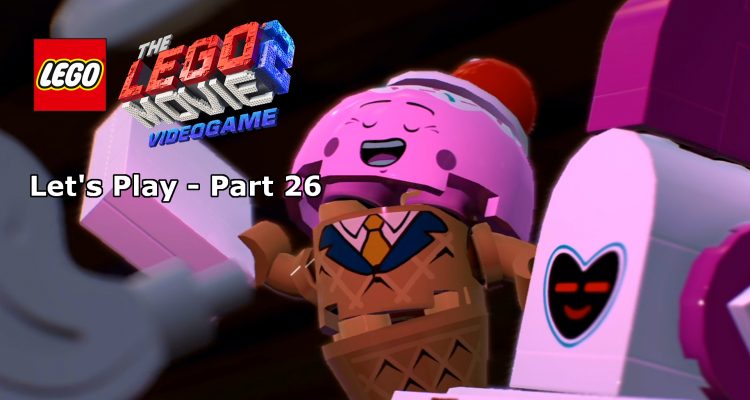 In this, the final video of this LEGO Movie 2 let’s play we’re heading to Queen’s Palace as General Mayhem, to help the Queen prepare for a wedding ceremony. She needs something old, something new, and something blue…she’s got the borrowed covered…