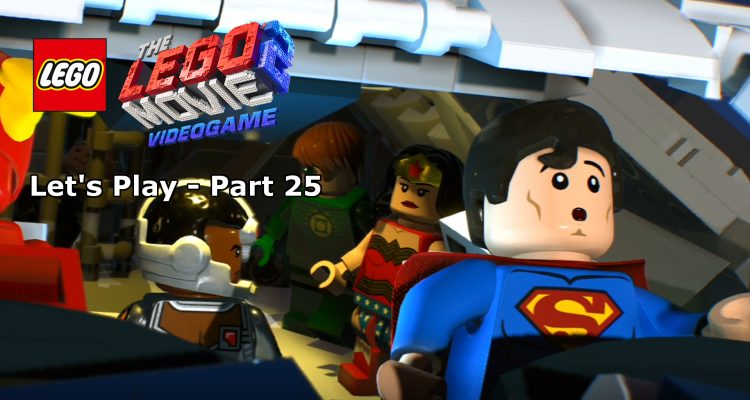 In this video we’re heading to Dis-harmony City as General Mayhem, on a mission to track down a group of newcomers, super-powered newcomers. There are 25 purple bricks to find in the city and this video will find them all.

The Galactic Outskirts DLC brings three new stories based on the movie, each with their own open world; The Queen’s Palace, Dis-harmony City, and the Rexcelsior.