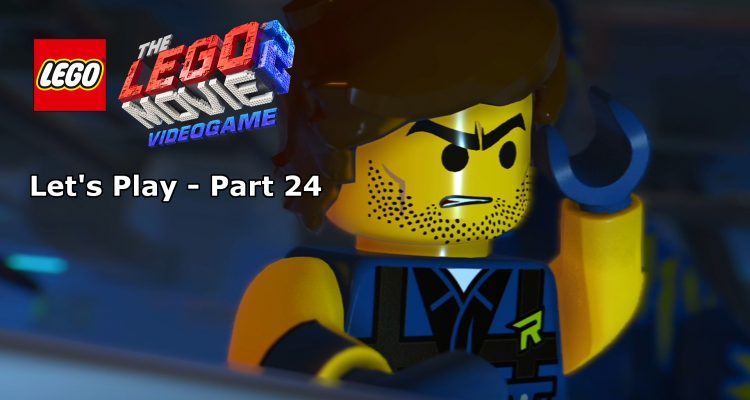 The Galactic Outskirts DLC brings three new stories based on the movie, each with their own open world; The Queen’s Palace, Dis-harmony City, and the Rexcelsior.

In this video we learn the origin story of Rex’s raptor crew, training the dinosaurs to man his ship…and some awesome skateboarding. There are 25 purple bricks to find on the Rexcelsior and this video will find them all.