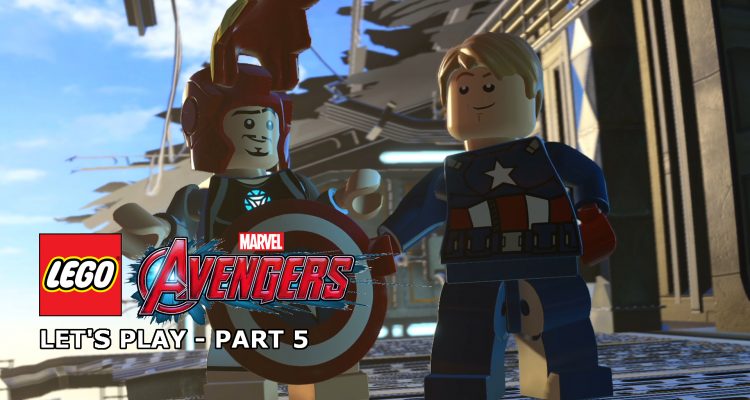 Can Iron Man and Cap stop the helicarrier from falling out of the sky? Can Black Widow escape the rage monster? What is Tony Stark without his suit? Can Hulk lift Thor’s hammer? Is a fish a suitable weapon? All of these questions and more will be answered in this video….

With Loki captured and Thor joining the group, everyone is back on the helicarrier working on the next plan of attack.

Unfortunately, Loki’s capture was part of an elaborate ruse (IT’S A TRAP). The flying SHIELD base is suddenly attacked by a brainwashed Hawkeye, causing Banner to turn green in the process.