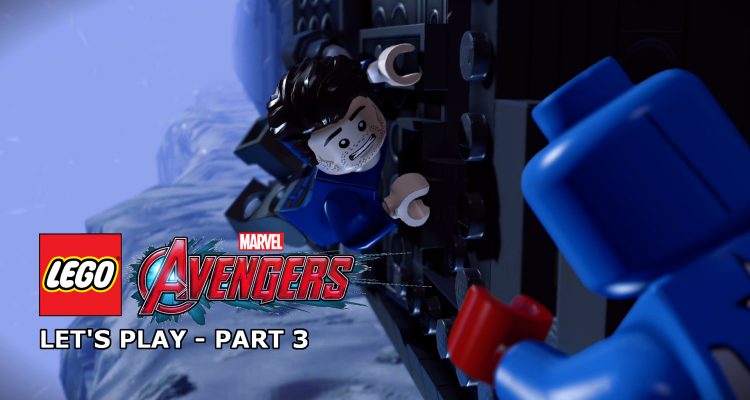 As the main cast begin to be introduced at the beginning of the first Avengers movie, we find Captain America struggling to cope with modern day life and instead hiding himself away from the world in a gym. As Captain Rogers pounds the punch bag, dealing with his demons, we’re thrown back in time to the 1940’s on one of his adventures against Red Skull.