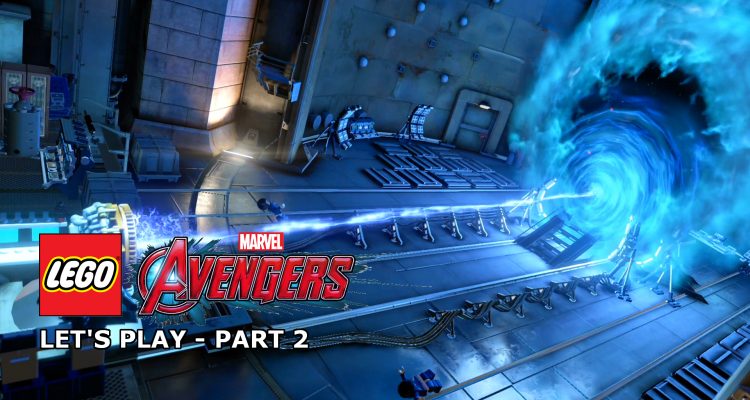 Continuing this new let’s play and after battling through the bricked recreation of the Age of Ultron intro, we’re now on to the original Avengers movie as a SHIELD base faces attack from the God of Mischief, Loki.

It’s up to Hawkeye, Nick Fury and Maria Hill to take down their brainwashed colleagues, ensure the tesseract doesn’t fall into the hands of the enemy, and escape the collapsing base before it explodes…