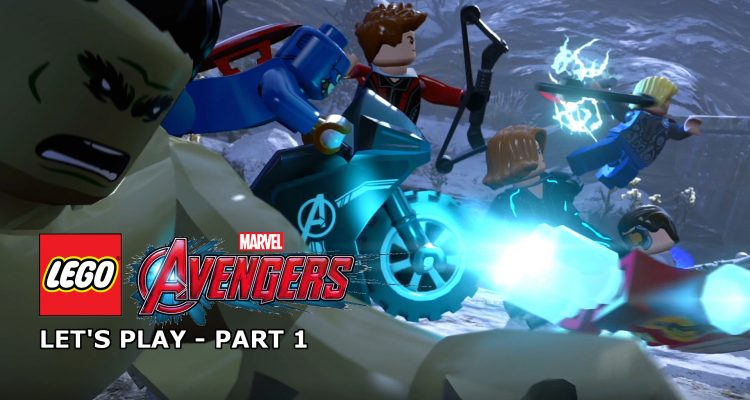 It’s time to begin another new LETS PLAY series and after the epicness that is Avengers: Endgame, I’m in dire need of a Marvel fix before Spider-Man: Far From Home hits cinemas. It’s seems only fitting to be playing LEGO Marvel’s Avengers.

In this first video, we’re playing through the opening scenes from Avengers: Age of Ultron as our heroes finally track down Loki’s scepter. Taking on Baron von Strucker and his enhanced fighters won’t be easy, especially while they’re under the protection of HYDRA forces.

A great introductory level which gives players the opportunity to play with all of the main cast of Avengers and introduce some (at the time) brand new gaming mechanics.