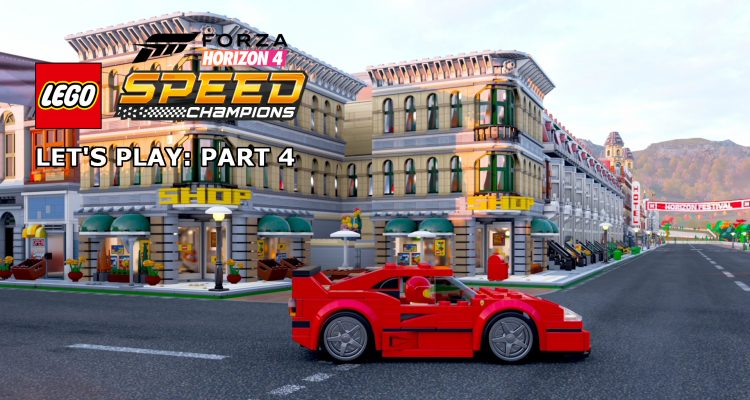 The current challenge is to unlock an extension for the Master Builder house and in order to do that it is time to jump into something less LEGO and more cross-country. New races and challenges, and a couple of super jumps thrown in for good measure.

Part 4: Buggies In The LEGO Oasis