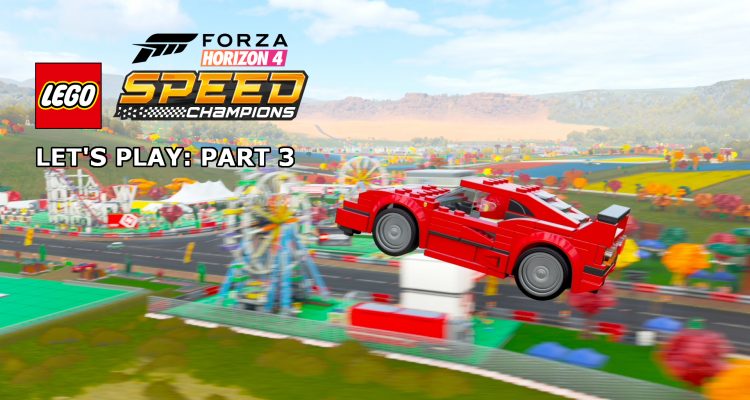 We’re back in LEGO Valley for more of the Forza Horizon DLC, LEGO Speed Champions, a dream come true for any LEGO fan.

With the F40 unlocked and racing, it’s time to test it to the limits, upping the ante on difficulty and pushing it to max speed.