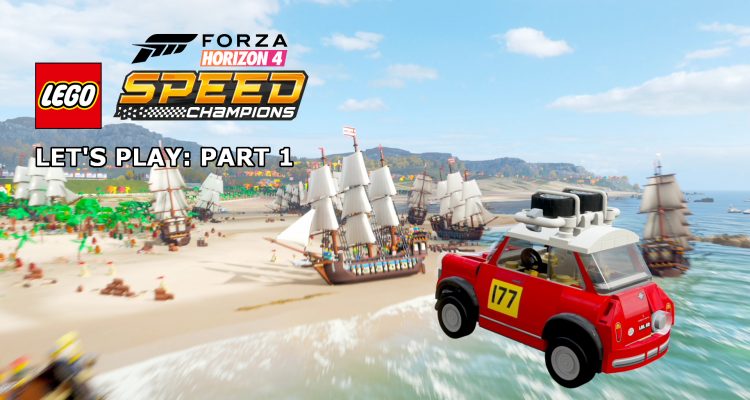 Welcome to my dream come true, two of my favourite things in the world have been merged, Forza Horizon and LEGO.
At E3 2019 Microsoft announced that they had partnered with LEGO to produce the latest DLC for Forza Horizon 4, LEGO Speed Champions and now that DLC is live.

This video begins a series that will play through everything on offer, the cars, the world, the challenges, everything that LEGO Speed Champions has to offer the Forza Horizon franchise.

This is something truly special….