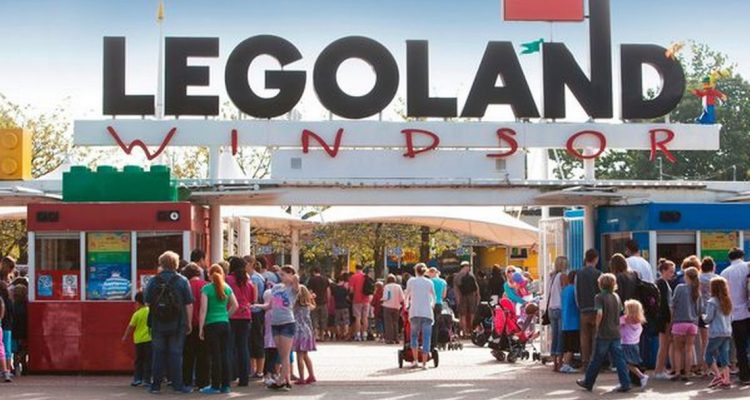 In a joint bid with an investment group, the Danish billionaire family that owns LEGO is set to take control of British Legoland owner Merlin Entertainments.

The deal, expected to be valued at around £6 billion will see Kirkbi Invest not only further expand on their LEGO assets, but also take control of other tourist attractions such as the London Eye, Alton Towers, Madame Tussauds and Chessington World of Adventures.

Despite the change of ownership, Kirkbi, which owns a almost a third of Merlin already, has said that the deal should not lead to any significant changes in operation and that all existing Merlin attractions in the UK will continue business as usual. 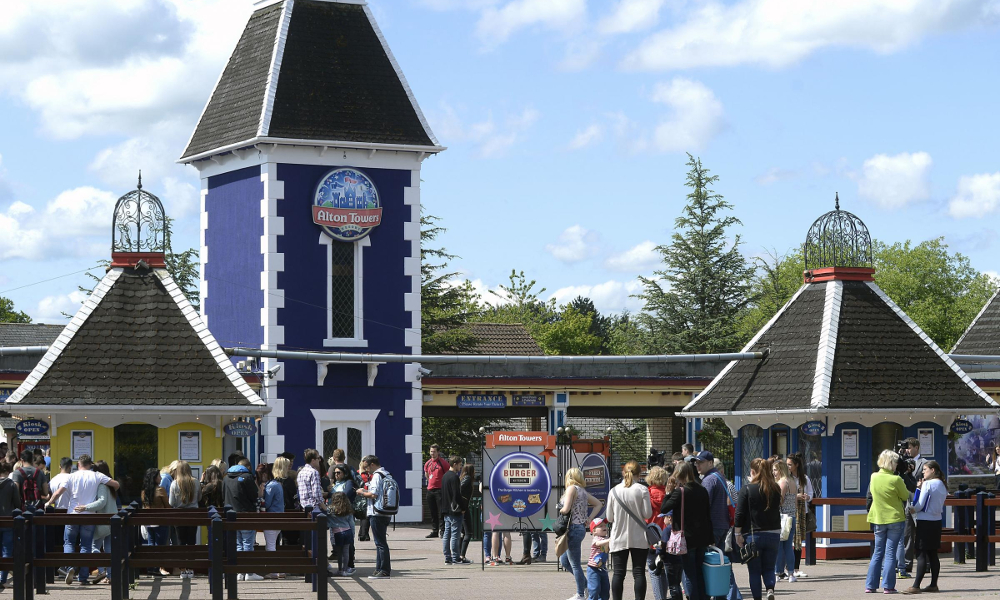 The aim of the purchase is to help Merlin reach their “full potential, which we believe is best pursued under private ownership”, chief executive Søren Thorup Sørensen has said.

“With a shared understanding of the business and its culture, we believe that this group of investors has the unique collective resources necessary to equip Merlin, for their next phase of growth,” he added.

Private equity firm Blackstone – part of the investment group – said it had the “substantial resources” required to support Merlin’s long-term plans “which will require significant investment to ensure its long-term success”.

For those of you not familiar with Merlin, the company is second only to Disney in terms of visitor attractions globally with more than than 130 attractions in 25 countries. That being said, the company has had a number of very public struggles over the last few years, including a rollercoaster crash in 2015 at one of it’s British theme parks which injured 16 people.

Given LEGO’s continued focus on sustainability, not just at a company level, but at a global level, this news can only be a good thing for fans of the products and future visitors to Merlin attractions.