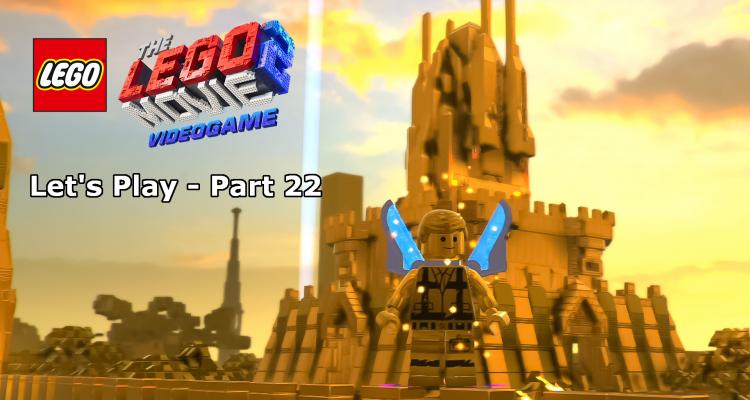 With over 400 purple bricks it’s time to head back to the Rex-Plorer system and unlock the final world, a planet made entirely of gold. With only ten bricks to find on Goldtropolis, this won’t be a long adventure, but a very shiny one anyway….