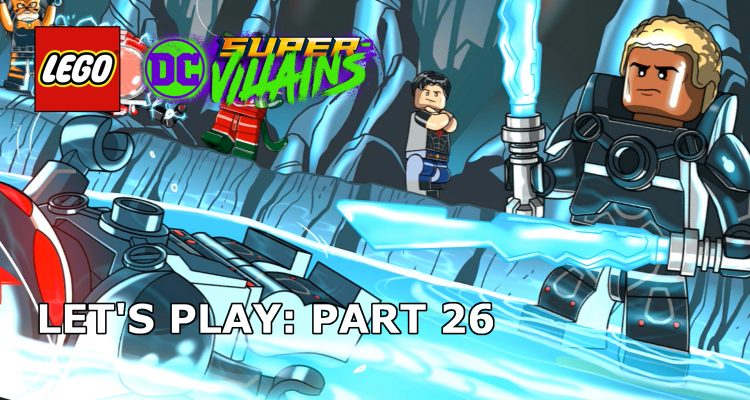 Yes, there’s another DLC out for LEGO DC Super-Villains and this time it’s the youngsters out in force as Young Justice: The Animated Series gets a new level and six new characters added to the already epic roster.

As Black Manta plans to join forces with an extra-terrestrial threat, Aqua-lad and the Young Justice League band together to gate-crash a summit and stop the imminent threat of attack on Earth…