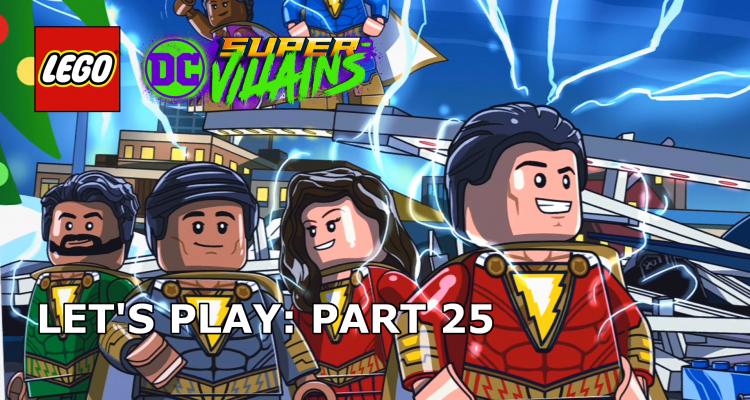 DC’s latest big screen adventure has joined the LEGO universe with the release of the SHAZAM movie pack 2. The pack comes as part of the season pass, or as a separate purchase, and contains six new characters and a new level, Sivana Escape.

It’s the final showdown between Shazam and Sivana and it’s not looking good for our hero. On the verge of giving up his powers in exchange for his foster family, Billie comes up with a crazy plan that could just save the day…