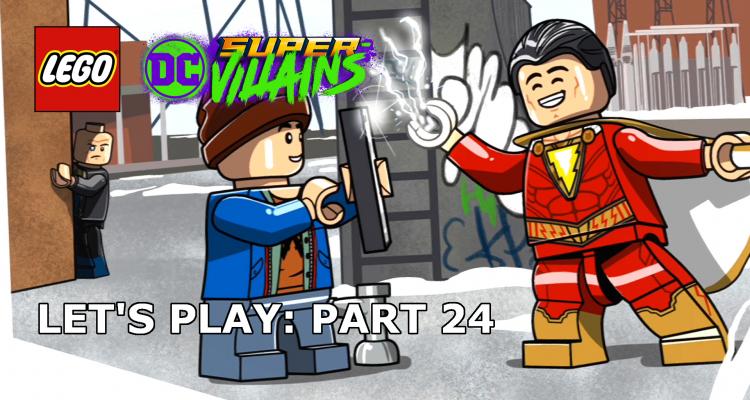 DC’s latest big screen adventure has joined the LEGO universe with the release of the SHAZAM movie pack 1. The pack comes as part of the season pass, or as a separate purchase, and contains six new characters and a new level, Sivana Escape.

While Billie is still coming to terms with being a superhero, he’s suddenly attacks by Dr. Sivana, leading to a battle in the mall toy store. Will our hero defeat the bad-guy and save the day? You’ll have to watch to find out…