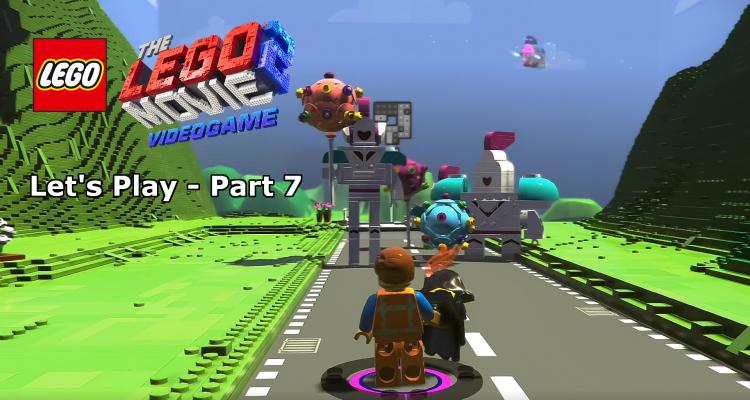 After taking on and defeating a 200-foot LEGO iguana, it’s time for something a little more mellow as we head to Harmony City, a world of sunshine, colourful housing and glitter.

Once there, Emmet will discover the fate of the Justice League while attempting to track down Metal-Beard and get back on the trial of his missing friends.

Is this world as happy and sparkly as it seems? Or will there be something sinister going on behind the scenes…