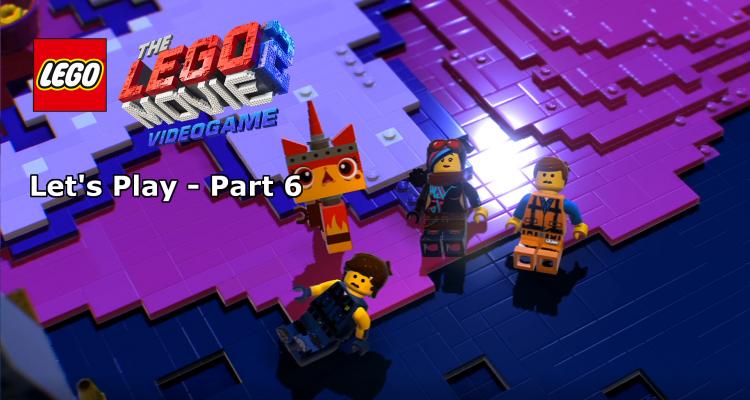 Continuing our jungle adventure, and part of the of Systarian Jungle leads to a terrifying discovery…

Is Emmet strong enough to take on a giant alien lizard? Can the team stay on the trail of the other master builders? And what is Rex’s back story? We’ll have to wait a while before we get an answer to that last one, but this video will, at least, see our construction worker take on a 200 foot iguana.