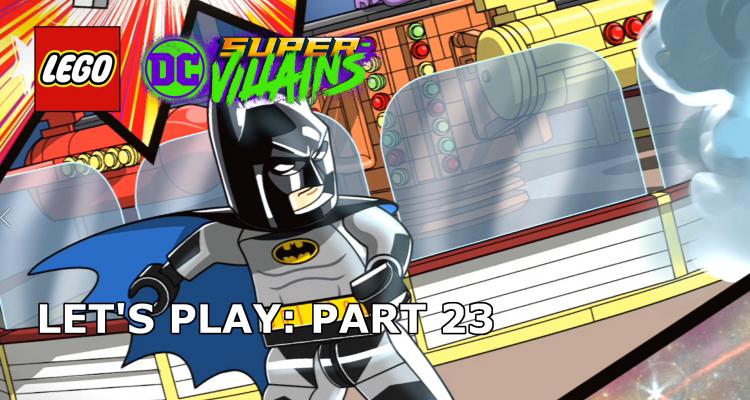 With the Dark Knight celebrating his 80th birthday this year, TT Games have decided to treat fans to a LEGO recreation of one of the greatest TV shows of the 1990s, Batman: The Animated Series.

Based on The Mask of the Phantasm, this new DLC level pack pits Batman against his old foe, the Joker, in a glorious nod to a great era for Batman.

So, sit back and enjoy the caped crusading awesomeness…