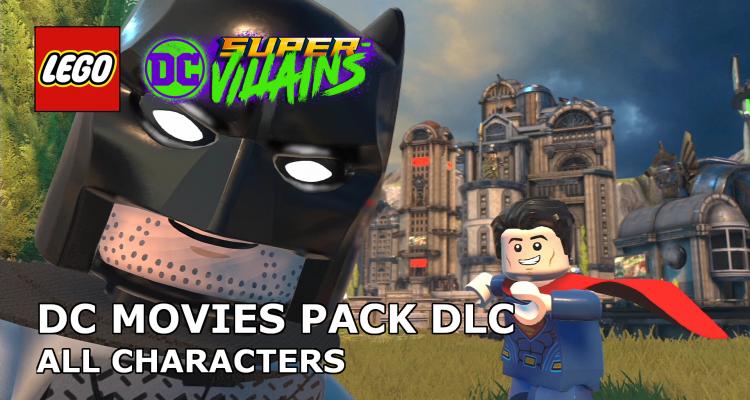 LEGO DC Super-Villains fans rejoice, another DLC has released which means even more characters to add to the ever-expanding roster.

In this video, we explore the new characters that have been added to the game from the new DC Movies Character Pack DLC. There are six new characters, including a new Batman, Superman, Wonder Woman and Cyborg.