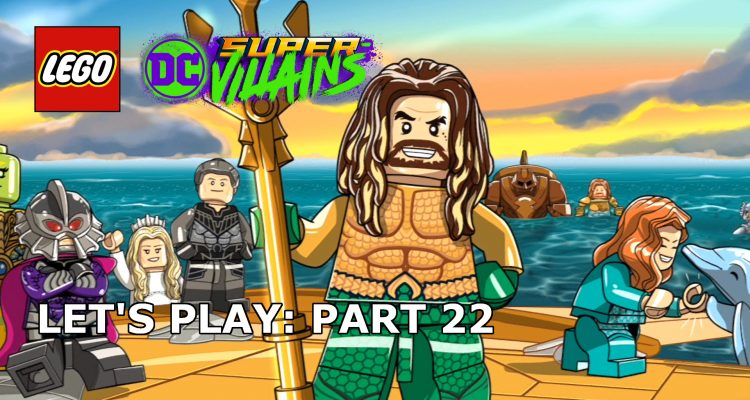 The second of the DLC levels for LEGO DC Super-Villains sees Aquaman look to unite the seven kingdoms against his half-brother Orm.

With a new trident and more familiar superhero outfit, Arthur is ready for the final battle that could make him King…

For now, though, let’s head to the depths and enjoy some new LEGO DC Super-Villains content.