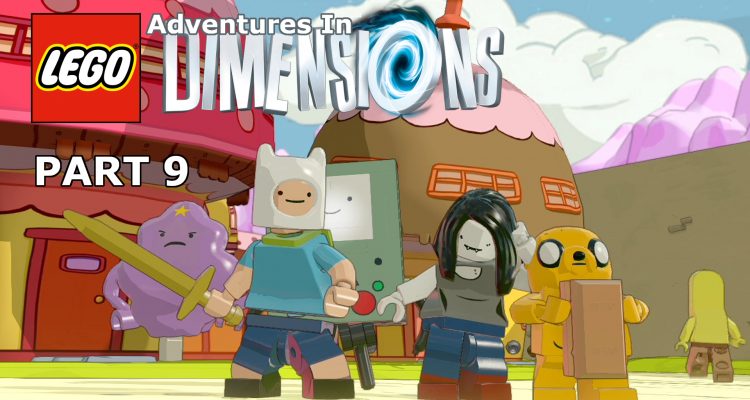 It’s time to head to the Land Ooo for an adventure with Finn the human and Jake the Dog. Joined by the Lumpy Space Princess, Beemo and Marceline the Vampire Queen, they must solve puzzles and overcome bad guys to collect the treasure…golden bricks.

They will, however, have help on the precarious adventure with Superman, Aquaman, Ethan Hunt Voldemort and many more offering their unique skills.