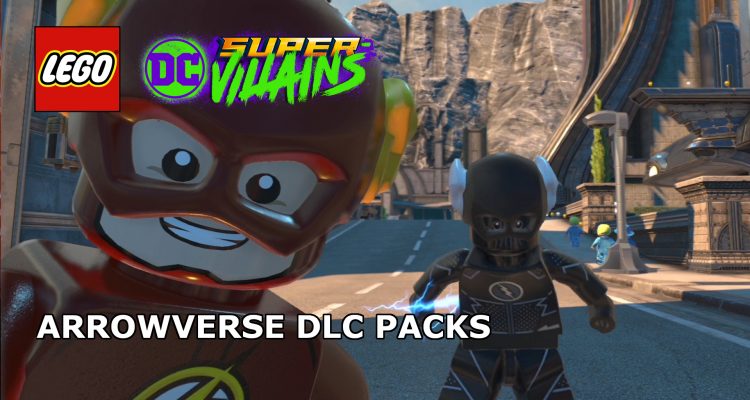 In this video, we explore the new characters that have been added to the roster, all from the Cw’s Arrowverse. Heroes and villains from Arrow, The Flash, Supergirl, and Legends of Tomorrow appear in the packs so if you’re a fan of the shows then you need these packs in your life.