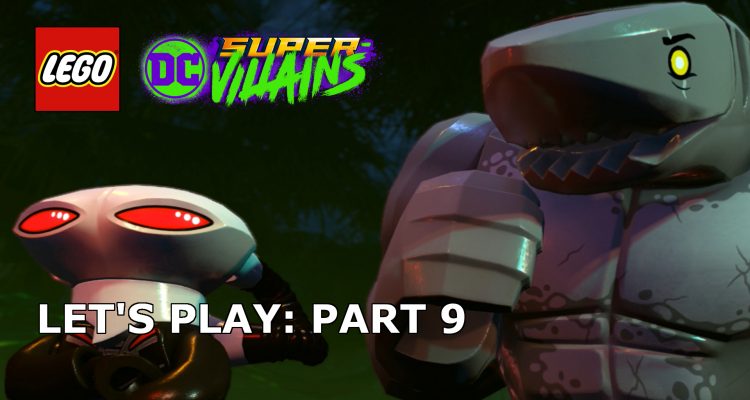 With the Hall of Doom ripped from its swamp location with most of the super-villains still inside, Poison Ivy must team up with a couple of odd-balls from under the sea.

King Shark and Black Manta, seek to rid the oceans of Sea-King and in doing so release the Hall of Doom from the clutches of a giant squid…