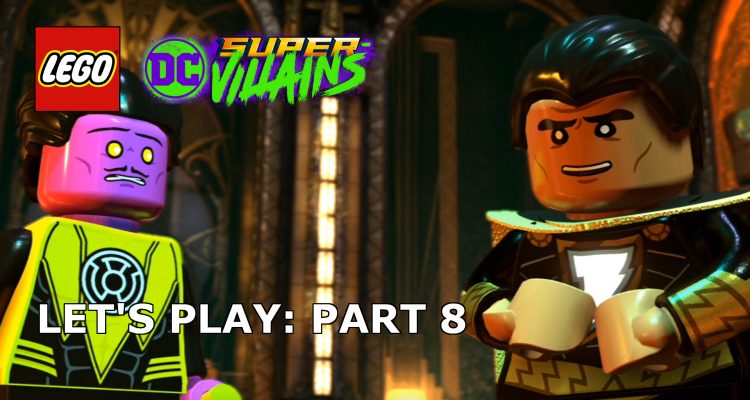 Despite both Grodd and Sinestro now recruited into the team, Lex is still eager to bring in more heavy hitters, with one target clear in his mind, BLACK ADAM.

With rumours that the answer to his release lies in the museum, the Joker, Harley, Clayface, and Sinestro head in…only to be met by Shazaam and a new friend.

Part 8: Fight at the Museum