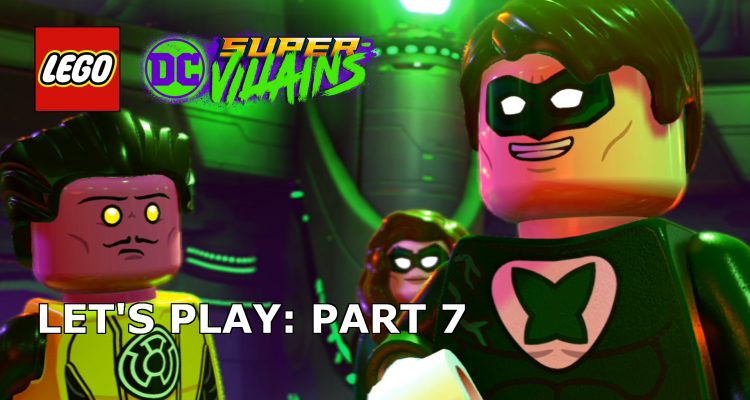 With Grodd now part of the team, the recruitment continues as we take this adventure off-world for the first time. The target, Sinestro.

After picking up a ship onboard the Watchtower, the villains must take on the Green Lantern Corp. in an effort to break Sinestro out of a will-powered prison. One final challenge awaits, Power Ring, the Justice Syndicate’s own Hal Jordon.