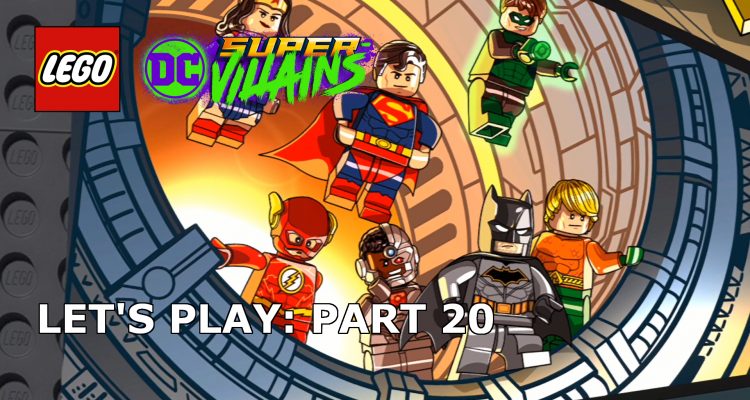 As the Justice League escape story comes to a close, the super-team find themselves against a rather odd bad-guy, Kanto.

This lute-playing musical madman has been tasked with stopping the Justice League from reaching Darkseid and it’s up to Batman, the Flash, Superman and Wonder Woman to take him down.

This is the final story level in the core game, but stay tuned because there is a new Aquaman DLC coming on Tuesday 4th December…