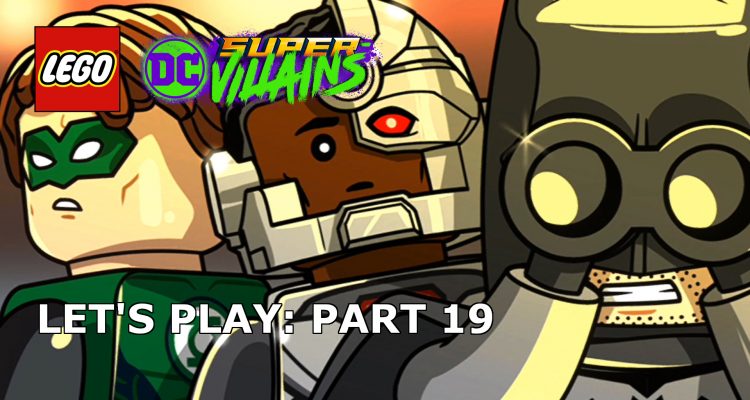 With the whole Justice League now reunited, it’s time to find out who is behind the plot to take them captive.

The harsh environment of Apokolips is no match for our heroes and with a target determined, they must now find a way into the large fortress…blasting a massive hole in it with a big space gun…