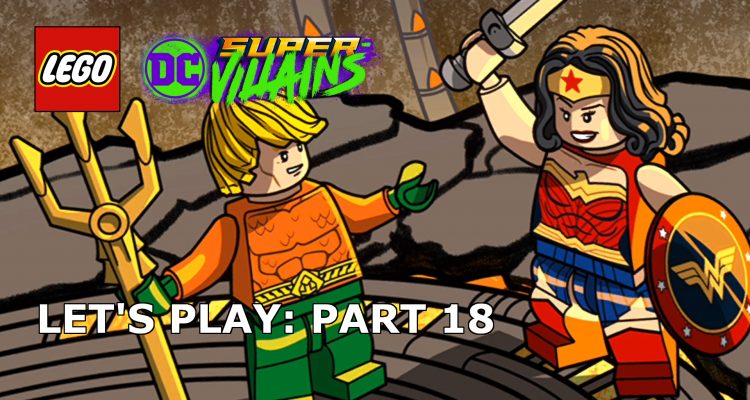 With the rest of the Justice League free, the team must now track down and rescue Wonder Woman. Thanks to his amazing detective skills Batman finds Diana held captive by Stompa and the Female Furies.

Can the guys take down these formidable female warriors? Or will Wonder Woman be forcefully drafted into the group?

Part 18: These Boots Were Made For Stompa (Justice League Story)