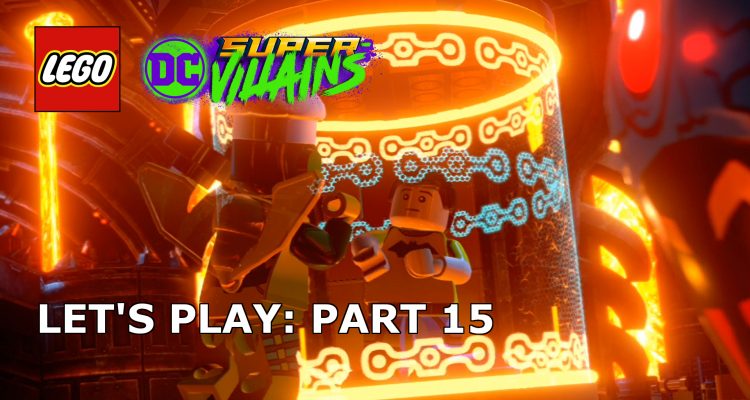 With Geoff, our custom character now in the hand of Darkseid, it’s up to the ragtag gang of Justice Leaguers and Super-Villains to save the rookie and retrieve the anti-life equation before Darkseid can take over the universe!!!!

Part 15: Darkseid Of The Moon