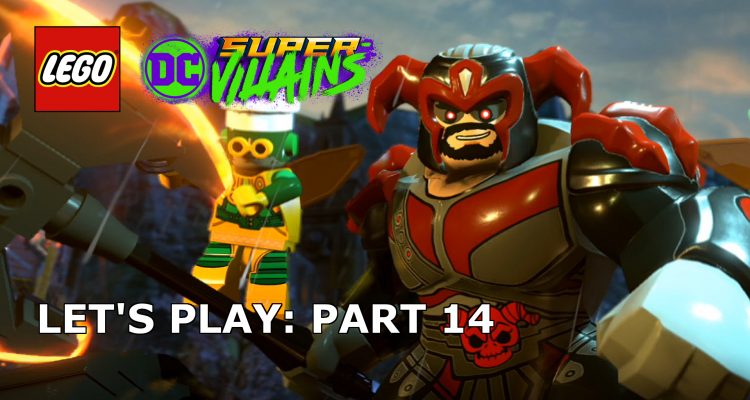 With the Justice Syndicate defeated and sent home to Earth 3, the team turns their attention towards taking down Darkseid and sending Apokolips home.

Heading to Wayne Tower, the Justice League and super-villains are ambushed by Darkseid’s lead henchman, Steppenwolf (a much better version than the Justice League movie). Discovering that the power of the mother box is now within Geoff, our custom bad-guy becomes the main target. Can the gang protect him, or will Darkseid get the anti-life equation?