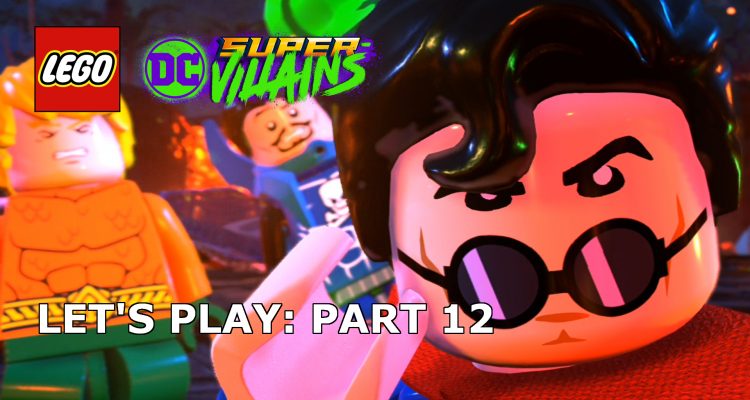 Let’s Play | LEGO DC Super-Villains 12 – The One With The T.Rex Mech

The Justice League are back but framed by the Justice Syndicate and with the world now against them, they must turn to their enemies for support.

If the bad can pretend to be good, then the good must pretend to be bad. This is an epic level which sees Wonder Woman head home accompanied by Harley Quinn, Batman team up with the Joker against Deathstroke and Green Lantern take on a T-Rex mech..what’s not the like?